Eddie DeLoach is President of The TideWater Group. Holding a Bachelor of Arts in Political Science from Berry College, Mr. DeLoach started the company in 1984 and has enthusiastically watched it expand ever since. With experience in Grounds Management starting with his weekend lawn care company as a child, Mr. DeLoach is responsible for overseeing the development and management of all the companies in the TideWater Group, while offering guidance and leadership to all members of The TideWater family. He is married to his wife, Cynthia, they have four children, Tara and Walt Rocker, and DeAnna and Adam DeLoach, and two grandchildren, Ford and Isabelle.

Jimmy DeLoach is Vice President of The TideWater Group. With a Bachelor of Science from The University of Georgia and a Masters in Education and Marketing from Georgia Southern Universty, Mr. DeLoach joined his brother in 1987 to help grow the TideWater name after coaching football under Erk Russell at Georgia Southern. With more 25 years of experience in Grounds Management, he is responsible for overseeing all military and government development, while offering management and development counsel to the entire TideWater Group. He has two daughters, Abbie and Anna.

The University of Georgia, 1982
Bachelor of Science in Education Accounting/Management

The University of Georgia
Athens, Georgia
Undergraduate Coach of Freshmen Team Outside Linebackers, 1980 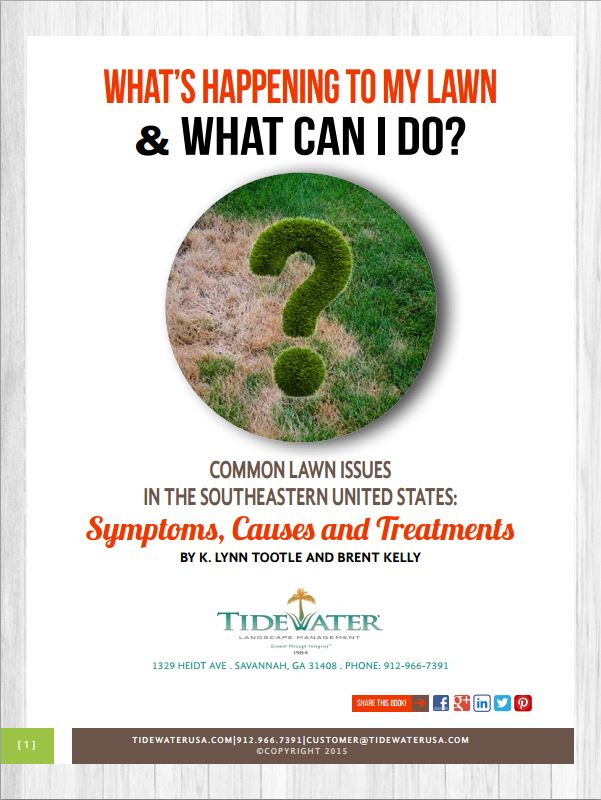